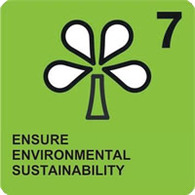 This goal strives to improve and sustain the management of the environment for
future generations.  There is a very strong connection between poverty and the
environment, this is because if the air and water are polluted, forests are cut
down, and the lakes are low in fish, poorer countries are often the most affected.
Goals 1-6 depend on the use of efficient use of world resources. 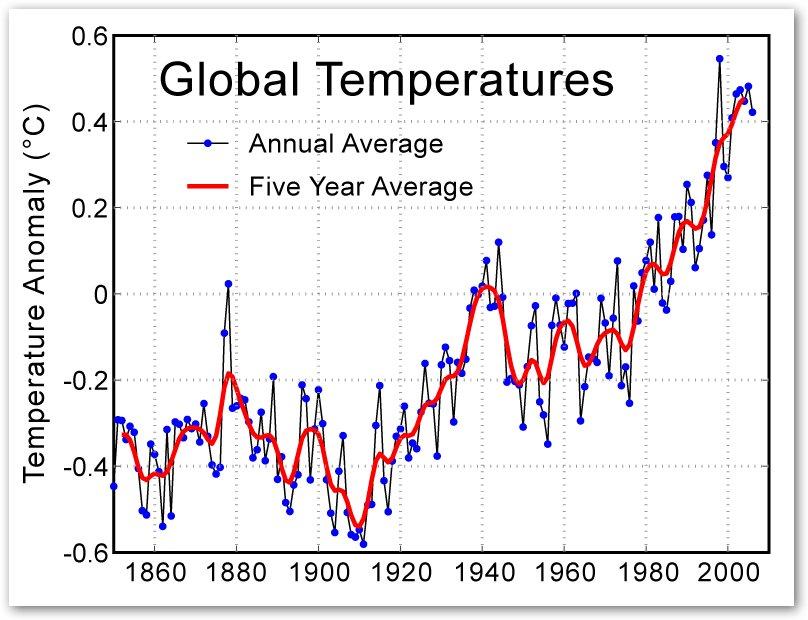 Documentary: Murder in the amazon

2. By 2015, reduce by half the proportion of people without safe access to drinking water

3. By 2020, achieve significant improvement in the lives of at least 100 million people living in slum

4. Reduce biodiversity loss , achieving, by 2010, a significant reduction in the rate of loss

How are we Doing?

Target 1:
- Deforestation is decreasing slowly, but the rate is still alarmingly high
- A decisive response to climate change is urgently needed


Target 2:
- The world is on track to meet the drinking water target, though much still needs to be done in some places
- Accelerated efforts are needed to bring drinking water to rural areas
- With half the population developing regions without sanitation, the 2015 target seems out of reach
- Improvements in sanitation are bypassing the poor


Target 3:
- The world has missed the 2010 target for biodiversity conservation
- Key habitats for threatened species are not being adequately protected
- The number of species facing extinction is growing by the day
- Over-exploitation of global fisheries has stabilized


Target 4:
- Slum improvements, though considerable, are failing to keep up with the growing number of urban poor
- Slum prevalence remains high in sub-Saharan Africa, and increases in countries affected by conflict 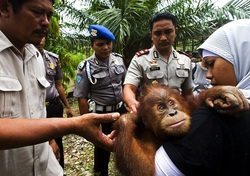 Nicknamed Avatar, the great ape is one of 6,600 critically endangered Sumatran orangutans remaining in Indonesia. He's also one of more than 200 orangutans that live in the Tripa peat forest, an area being illegally burned, drained, and cleared to make way for palm oil plantations.

These endangered species are being forced out of there homes and being saved by the local police and veterinarians.  This orangutan was tranquilized April 2012, and was moved to a safer location.

Together with the Cambodian Fisheries Administration and the Association of Buddhists for the Environment, today Conservation International (CI) opened the Mekong Turtle Conservation Center in central Cambodia with the ceremonial release of 50 captive-raised turtles into the new facility. The project is poised to make great strides in expanding the threatened turtle's wild population while improving livelihoods for local communities.

All the Cambodian people involved in this project have stopped eating turtles. I personally hope that many Cambodians as well as tourists will come to our center and learn about the importance of turtle conservation and how they can help to save this precious species.

What Can We Do?

There are an endless amount of thing you can do to better the environment.  Some of these thing include: 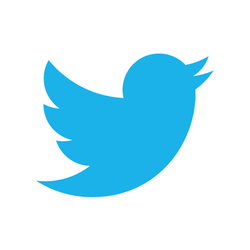